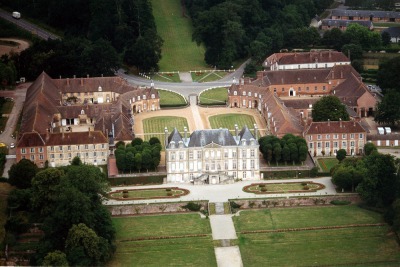 It is with great sadness that we announce that Wild Lone, ridden by Harry Meade (GBR) and owned by Charlotte Opperman, died at approximately 16.15 today after completing the Cross Country at Haras du Pin (FRA) at the Alltech FEI World Equestrian… 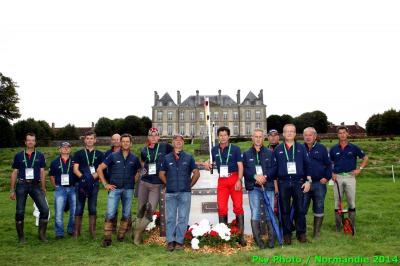 Now that the two-day Dressage competition is in the books, France currently stands in fourth place in the team event. The top Frenchman, Maxime Livio, is thirteenth. The team's coach, Thierry Touzaint, said he is content with where the team is at.

Golden memories of Le Pin in the swinging ’60s 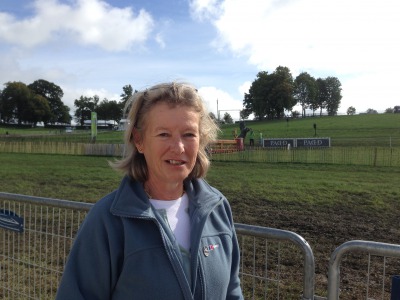 In 1969 21-year-old British rider Mary Gordon Watson won an individual gold medal at the Haras du Pin European Championships. Today Mary (below), who went on to win World and Olympic medals with the same horse, recalls a long ago event in Normandy… 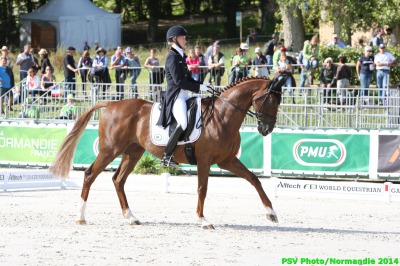 World Games Eventing dressage leader Sandra Auffarth’s Opgun Louvo incurred a minor injury in 2013 that kept him off games for several months and caused him to miss the Malmo European Championships. However, his rider admits that she tends to wrap the… 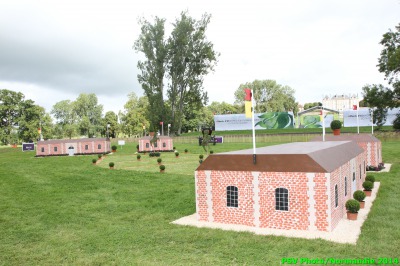 Eventing leader is a local horse! 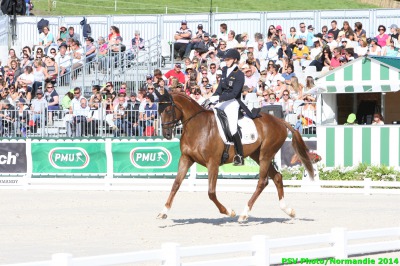 Hailing from right here in the Calvados department, Opgun Louvo, is currently sitting atop the leader board in the Eventing competition.