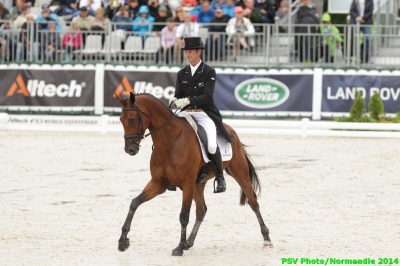 New Zealand’s Mark Todd, 58, boasts the lengthiest career of any rider at this year’s World Equestrian Games. His first major event was the notorious 1978 World Championships in Lexington, a very different event to this year’s WEG. 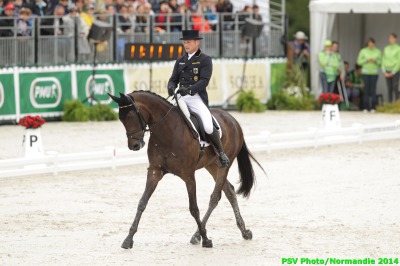 REIGNING World Champion Michael Jung is at the head of the leaderboard after the first two sessions of eventing dressage at Le Pin National Stud. 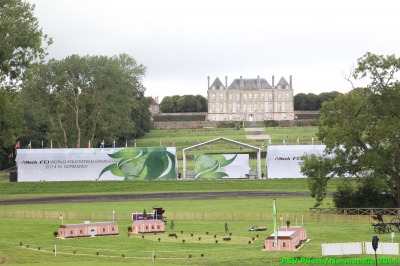 We advise to take the departmental road 926 (Argentan – Nonant le Pin) and strongly advise not to use small roads.

Sweden’s Dag Albert, a veteran of two World Equestrian Games, only found out last weekend that he was competing in Normandy, all of which meant some frantic last-minute reorganisation at home.

Designer pays tribute to Normandy in his track

Pierre Michelet started work on his World Equestrian Games cross-country course two years ago. We caught up with him and discovered what he has used for inspiration.

A BUMPER 99 event horses representing 27 nations came forward for the first trot up at Le Pin National Stud, marking the start of the long-awaited eventing competition. 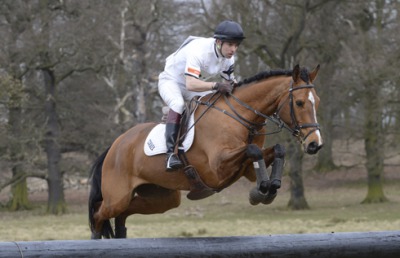 THIS time last year Britain’s Harry Meade was in hospital with two shattered elbows, the result of a horrific rotational fall. The prognosis was poor and his surgeons believed that he would probably never ride again. We caught up with Harry shortly after…