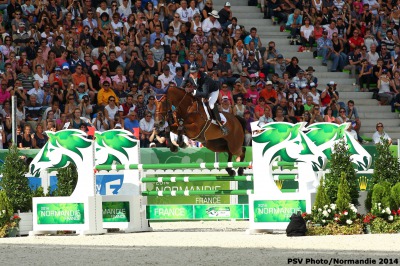 With a clear run in the jumping, Qalao des Mers and Maxime Livio took a mightily impressive 5th place in the final rankings of the Eventing!

Why Fischerrocana is not for sale 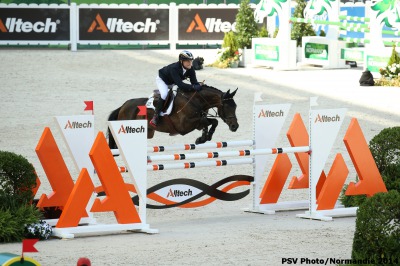 DEFENDING World Champion Michael Jung may ‘only’ have finished second in the Eventing at this WEG in Normandy but his horse, the nine-year-old Fischerrocana FST, was really stepping out of her class. 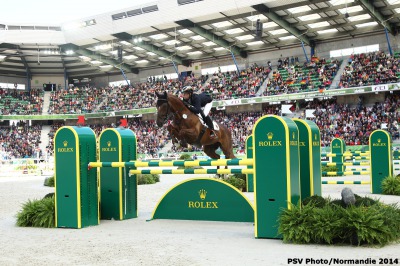 Maxime Livio, a French former junior and young rider team member, shone on cross-country day for the home side. This time last year, though, the 27-year-old wouldn’t have dared to dream that he would be competing Qalao Des Mers in Normandy — as…

Enthusiasts make Herculean efforts to get to Le Pin 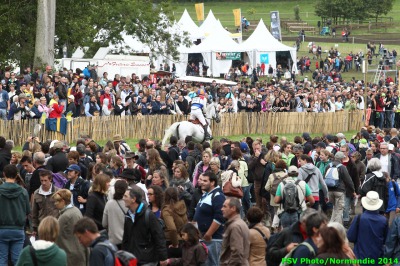 THE crowds came out in droves to see 91 event riders negotiate the cross-country course at the Eventing competition of the Alltech FEI World Equestrian Games in Normandy.

‘You had to ride to survive’ 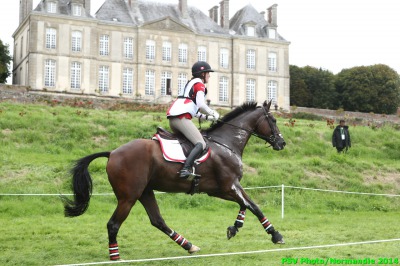 There were just 37 clear rounds today during the WEG cross-country phase at Le Pin National Stud — and no one made the time. Riders’s first impressions were right, that Pierre Michelet’s track taxed even the best…

WILLIAM Fox-Pitt and the stallion Chilli Morning remain at the head of the individual WEG Eventing leaderboard at the conclusion of a thrilling day of cross-country action at Le Pin National Stud.