If you do not have a ticket for the Endurance race that will be held Thursday, August the 28th in Sartilly and in the Bay of Mont St Michel, there is still a way… 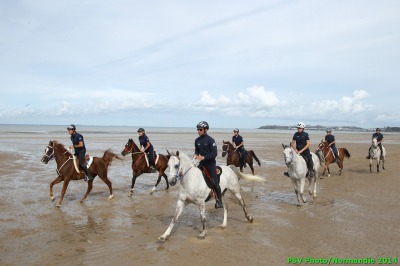 The national endurance teams are making their final adjustments before Thursday’s race. Yesterday, several delegations could be seen exercising their horses on the sandy Kairon beach.

Funny: you know you’re an Endurance fan when… 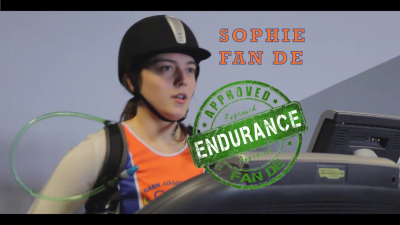 Discover the second video of our series "Fan of the Games' 8 disciplines". After the Reining, let's continue with the equestrian marathonians…

A record total of 49 nations have put in nominated entries* for the Endurance competition at the Alltech FEI World Equestrian Games™ 2014 in Normandy. The list of nominated entries shows 260 riders with 348 horses for Endurance, which will be held…