Test Events 2013 : Results from the Endurance and Eventing competitions 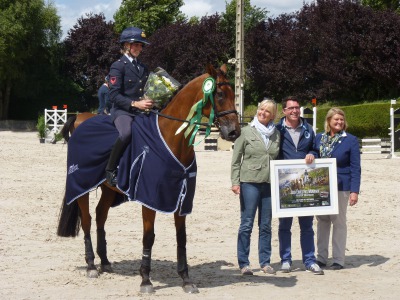 The Endurance and Eventing competitions organized as part of the 2013 test events for the Alltech FEI World Equestrian Games ™ 2014 in Normandy took place last week in Sartilly, Le Pin National Stud and Caen. The Driving…