Francis Clément: I want it to be impeccable 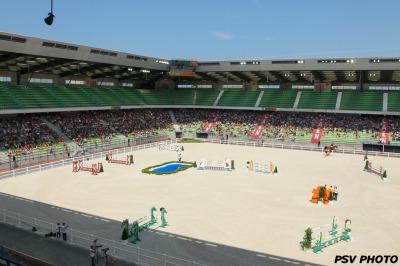 Co-founder of the company Toubin & Clément, which designs equestrian surfaces, Francis Clément is on duty at D’Ornano Stadium to monitor how the surface holds up. The test events have given an idea about how the surfaces can be maintained,…

The world's best vaulters met in Bordeaux last week-end for the final of the World Cup Circuit after several stages in Germany, Austria and France. A competition dominated by French male Vaulters Nicolas Andreani and Jacques Ferrari. 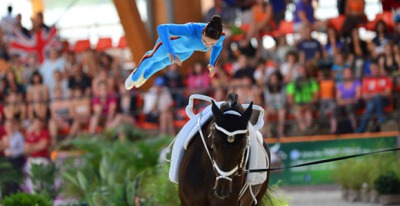 Leipzig hosted the final stage of the FEI Vaulting World Cup, before the Grand final that will take place in Bordeaux from 7 to 9 February. On the women's…