The Organising Committee is launching today a new Facebook game to get all the fans ready  for the Alltech FEI World Equestrian Games 2014 in Normandy ! This game will not only enable…

Vaulting : Portrait of a champion, or two… 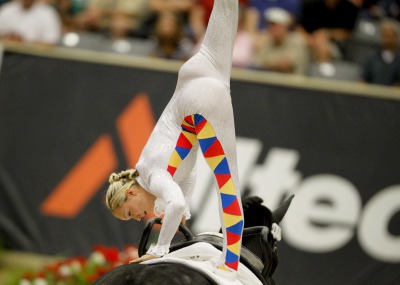 Nicolas Andréani, the 2012 World Vaulting Champion and François Athimon, the French national team’s lunger, both spent a few days with the Normandie 2014 Organising Committee. As part of their studies to become…

Give Vaulting a whirl ! 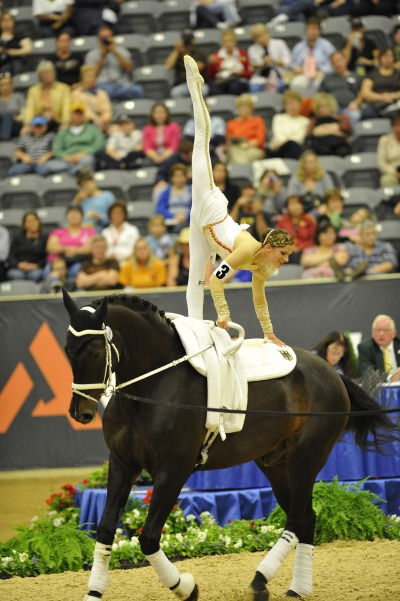 As promised in the last newsletter, we will be giving you a short presentation of one of the eight official disciplines of the Alltech FEI World Equestrian Games™ 2014 in Normandy: equestrian vaulting. A highly demanding…