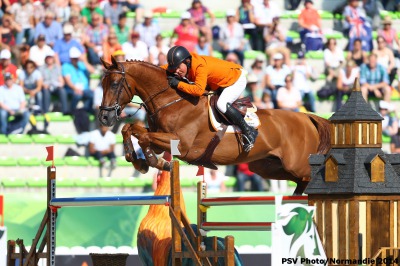 THE Netherlands has jumped its way to the top of the team standings during the first day of the Team Competition in Caen’s d’Ornano Stadium. 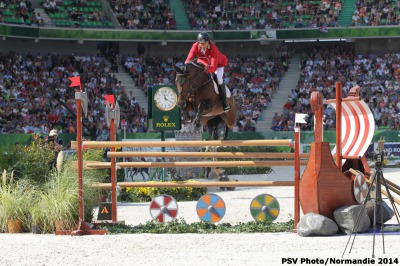 Chilean rider Tomas Couve Correa, who had a fall from his horse Underwraps at fence 8 in the second round of the team Jumping competition at the Alltech FEI World Equestrian Games™ 2014 in Normandy in the D’Ornano Stadium shortly after 15:50 today,…

THE team from The Netherlands boasts the advantage of being the only nation to have two clear rounds in the clubhouse at the conclusion of this morning’s session of team Jumping in Caen’s d’Ornano Stadium.

BERTRAM Allen has won the thrilling and dramatic speed class in the d’Ornano Stadium, the first WEG Jumping competition that contributes to the subsequent individual and team rankings. 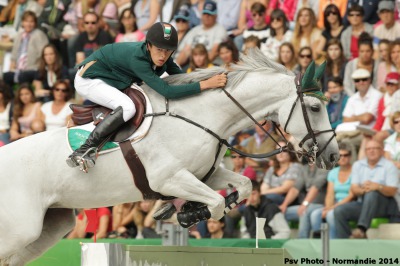 BERTRAM Allen has belied his 19 years and lies at the top of the scoreboard at the end of the morning session of individual speed Jumping in Caen’s d’Ornano Stadium.

ON paper Great Britain should be favourites to win Jumping gold in the d’Ornano Stadium in Caen. 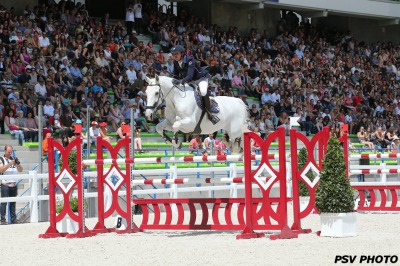 To enable the many spectators expected to attend the first two days of the Jumping competition on Tuesday 2 and Wednesday 3 September to fully enjoy the event, the Organising  Committee  would like to reiterate that the morning session will take place…