Laurence Philippot Reulet joined the Normandy Organising Committee as head of entertainment and activities in January 2012. Her role? To come up with a programme of non-sporting activities during the two weeks of the Games: demonstrations,…

Behind the scenes at the 2014 Games 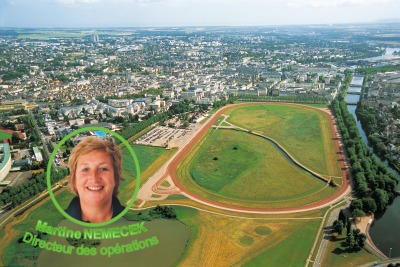 « The backstage boss » is probably the best way to describe Martine Nemecek’s job. She is in fact the competition venue director; a role she has held since September 2012.

In 2013 and 2014, test events featuring six disciplines will be organised by the Organising Committee at the different competition venues.

The dates of these tests in real-life conditions…

Equestrianism at the Olympics or at the World Equestrian Games

THE SAME LEVEL OF EXCELLENCE, ONLY MORE AMBITIOUS ! For the equestrian world, the thirtieth modern-day Olympics Games will begin in London with the eventing competition on 28th July. It will be the occasion to compare the different horse riding competitions…

Give Vaulting a whirl !

As promised in the last newsletter, we will be giving you a short presentation of one of the eight official disciplines of the Alltech FEI World Equestrian Games™ 2014 in Normandy: equestrian vaulting. A highly demanding…

Highlights of the year 2011 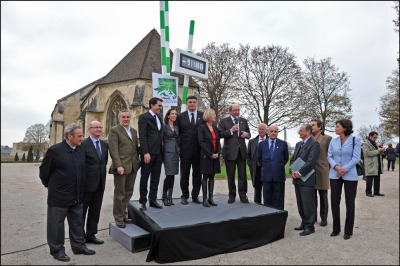 The seventh World Equestrian Games will not be starting until August 2014. However, their future success is being built today. 2011 was a pivotal and highly eventful one for the Norman project.