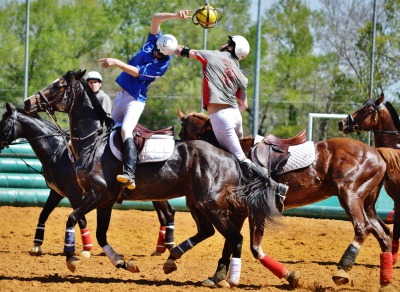 France entered history last week at the Horse-Ball European Championships (which took place in Saint-Lô) by winning the competition in three different categories: Elite Pro (mixed) Ladies and Under 16.