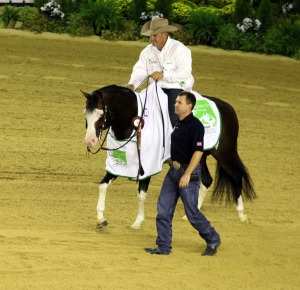 Reining is designed to show the athletic ability of ranch-type horses in the confines of a show arena. Contestants are required to run one of 10 approved patterns, divided into seven or eight manoeuvres, including small slow circles, large fast circles, flying lead changes, 360 degree spins and what is generally considered the signature move of the reining horse, the sliding stop.

Although part of a sporting lifestyle closely linked to the spirit of the Wild West, Reining is growing in popularity around the world. Despite the seemingly relaxed attitude of both horse and rider and the loose reins typically used, Reining demands high levels of concentration and riding skills with smoothness, finesse, attitude, quickness and authority all being closely watched. 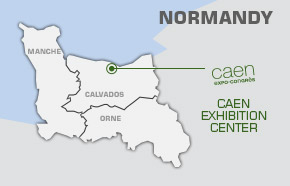