Australien driver Boyd Exell, who had been beaten last year by Koos de Ronde, won the Driving World Cup Final for the fifth time yesterday in Bordeaux to join Michael Freund in the history book. 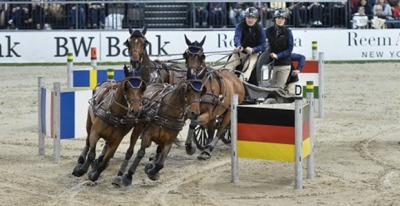 The last competition of the Driving FEI World Cup was held last week-end in Leipzig, with at stake the three last qualifying spots for the Final of… 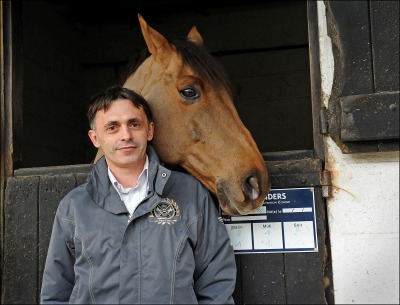 Laurent Cellier, Director of Sports, makes a detailed assessment of the 3 test events organised last month by the Organising Committee: Endurance on 16 August at Sartilly, Eventing from 16 to 18 August at Le Pin National Stud… 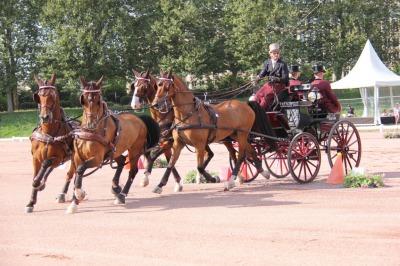 Numerous people took part in the three test events in August 2013: the riders and the pacesetters, of course, but also the Normandy 2014 Organising Committee, the discipline managers, the French Equestrian Federation (FFE), the… 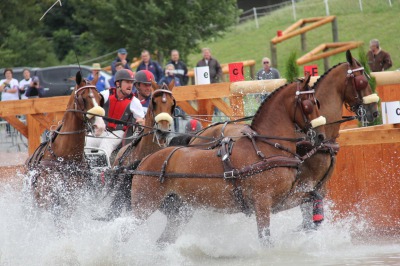